I spent last week in the Douro region of Portugal.  I have a few really good stories to tell, and I will over the coming months as the wines I selected arrive, but here’s one that we have in stock now.

Graham’s 2011
We tasted a number of Graham’s wines on my trip, most notably was a tasting of the components that make up the Vintage Port and also make the Six Grapes.  The components were from 2015.

Two of the real standouts were Graham’s 1970 and 2011.  Quite obviously for the opposite reasons.  The 1970 is a legend, and now completely mature, totally pleasurable without a hard edge to be found

The 2011 is quite typically Graham’s with the rich, lush mid-palate.  But also with a signature I was previously unfamiliar with.  There is a plant that grows here called “esteva” and it has an herbal, eucalyptus aroma that is truthfully found in all of the Graham’s vintage ports.  This wine has all of that, richness, a balancing herbal aroma and the finish can only be described as mineral, from the granite vineyards.  This is a spectacular wine!

While I know that the 2011 is young, here is how I would suggest you enjoy it.  Open and decant on Wednesday, then beginning Thursday proceed to have a glass each night with cheese or dark chocolate, until it’s gone.  The wine will certainly last a week open. Or you can let it slumber in the cellar for another 10 years.

“The 2011 Graham’s comes from the five quintas that have been the source for many years (Malvedos, Tua, Vila Velha, das Lages and Vale de Malhadas). It has a more “serious” bouquet compared to the Dow, with beguiling scents of blackberry, wild hedgerow, tobacco and cloves. Straight-laced, very well-defined and compelling, the palate is medium-bodied with very fine tannins and supremely well-judged acidity. It is utterly harmonious, with a pure core of ripe black cherries, damson, marmalade, clove and spices, and the finish lingers long in the mouth. 5,000 cases declared.  95-97 points” Neil Martin, Wine Advocate, June 2013

“Offers a decadently fruity aroma, with peppery accents to the cherry, raspberry and dark currant flavors that are lithe and juicy. Grippy tannins grace the mocha- and chocolate-infused finish. Best from 2025 through 2055.  96 points” Kim Marcus, Wine Spectator, February 2014

“Deliciously sweet and perfumed, its powerful plum fruit flavors make this wine already accessible. In the background are the tannins—solid and concentrated—and the acidity, creating a nervous tension that confirms the wine’s aging potential. Hold for many years. 96 points.”  Wine Enthusiast

“It’s a sweet blueberry crush of flavor, satisfying in its depths of firm, saturated tannins. The flavors open and expand, lasting with a sense of purity and near perfect balance. Graham’s is largely a Cima Corgo Port, with half of it coming from the north bank of the Douro at Malvedos and Tua,east of Pinhao and another 18 percent from just across the river at Vila Velha.  94 points.” Wine & Spirits

When I was in Mendoza for Laura Catena’s Malbec Camp we were clued in that Laura was working very hard on a Pinot Noir project, called Domaine Nico. The effort […]

What is Port Port starts off similar to other still wines as far as the production process goes. Grapes are harvested in the fall after a season of significant struggle in low-nutrient, […]

Alvear Pedro Ximenez Solera 1927 You cant beat this wine, it pairs very well with brown sugar, caramel types of desserts, but I find it sweet enough to be dessert […] 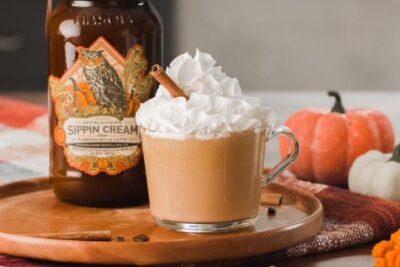 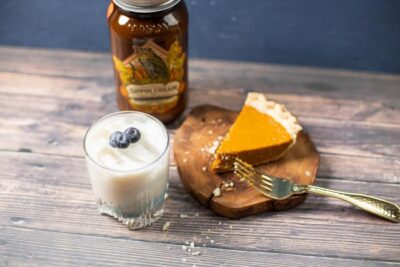 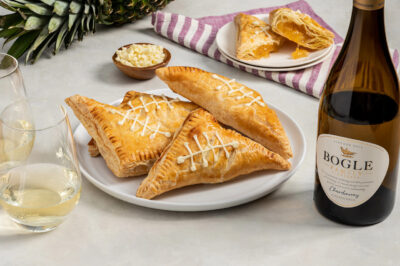