Preheat oven to 350° F. Prepare cupcake tin with cupcake liners. I also spray the tins with a little bit of Pam.
In a medium bowl, whisk together the flour, cinnamon, nutmeg, salt, baking powder and baking soda. Set aside.

In a small saucepan, heat the butter over medium-low heat, whisking constantly. The butter will start smelling sweet and brown specks will appear, remove from heat and continue whisking for 30 more seconds. It’s this slightly browned butter that gives you a nutty, buttery flavor. Pour into stand mixer, or use a hand mixer, and let cool. Once the butter is cool, add the buttermilk, egg, sugars and vanilla, and mix until well combined. 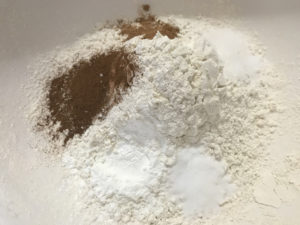 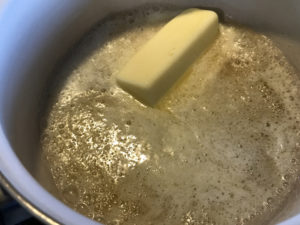 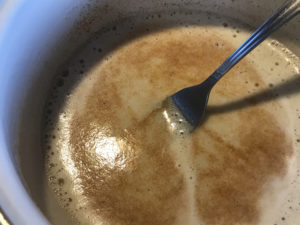 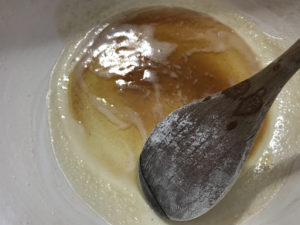 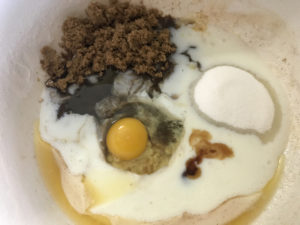 In a cup, combine the Bacardi Superior Rum and water. Now with the mixer on low and working in batches, alternate adding the flour mixture and the rum mixture into the batter, beginning and ending with the flour. Once both mixtures are added to the batter, continue mixing for another 10 seconds to ensure all the ingredients are combined. Scrape down the sides if necessary. 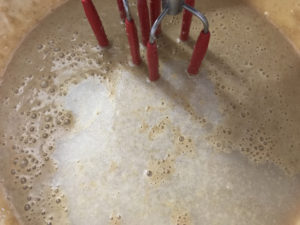 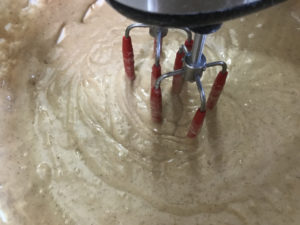 Fill each cupcake liner about three-quarters full. Don’t fill any higher. The cupcakes do rise. Bake for 15 to 18 minutes, until a toothpick inserted in the center of a cupcake comes out clean. Let the cupcakes cool in the tin for 5 minutes and then transfer to a wire rack to cool completely. 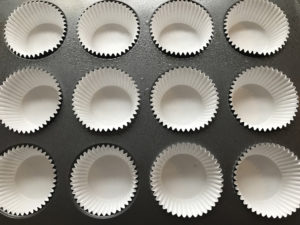 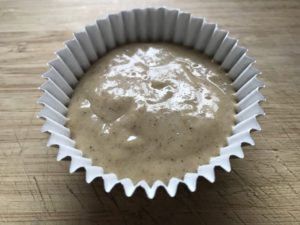 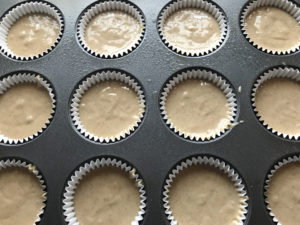 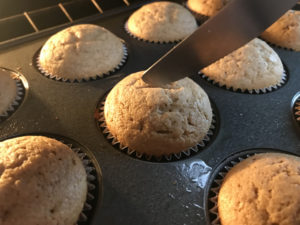 In the bowl of a stand mixer, use the whisk attachment, or use a hand mixer if you prefer on medium speed to cream the butter until light and fluffy, about 90 seconds. Gradually add the powdered sugar, cinnamon, and vanilla extract. Beat on medium speed until creamy.

Add the rum, starting with one tablespoon and add more until you reach desired consistency. Beat on high for 2-3 minutes, until fluffy and whipped.

Frost the cupcakes however you’d like. I never have any luck with a frosting bag so I just simply spoon it on. Doesn’t matter what it looks like. It’s one of the best cupcakes you’ll ever eat. Enjoy! 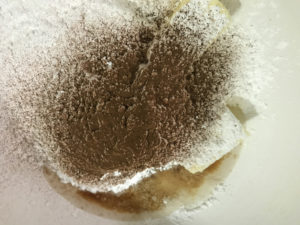 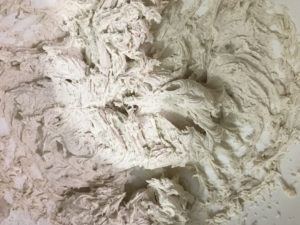 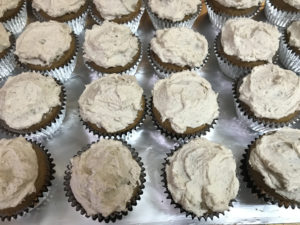 The Chardonnay has beautiful tasting notes of citrus, pineapple, white peach, apple, and vanilla, so for the first popsicle I was decided to blend white peach and vanilla together with coconut […]

Summer is in full swing and what’s better on a hot day than a nice frozen treat? Well, maybe a frozen treat enjoyed alongside a nice glass of wine! 1 […]

Weed and Lemonade Cannot get more simple than this! Mix One and 1/2 oz of Jeremiah Weed Sweet Tea Flavored Vodka with lemonade over ice. Garnish with lemon. Grab your […]

This botanical gin & tonic is the perfect drink for a hot summer day. This refreshing cocktail takes little to no effort to prepare, and is a definite crowd pleaser. […] 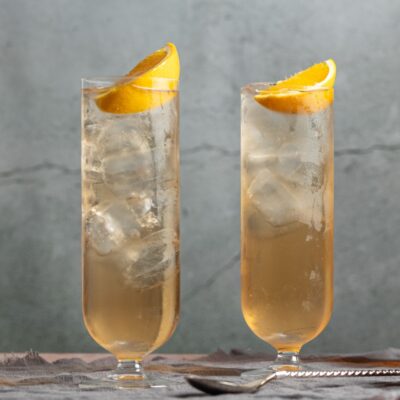 The Earl Grey highball is a refreshing take on the classic highball. The fresh and spicy notes of Scots Gold Red Label complements the rich citrus notes of lemon and bergamot […] 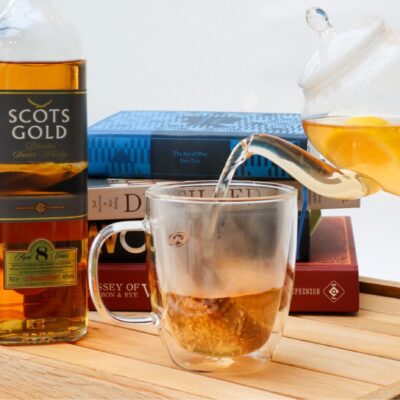 Hot Toddy When it’s cold or raining and you need a bit of comfort, nothing beats a hot toddy and it couldn’t more simple to make. Warm yourself up with […] 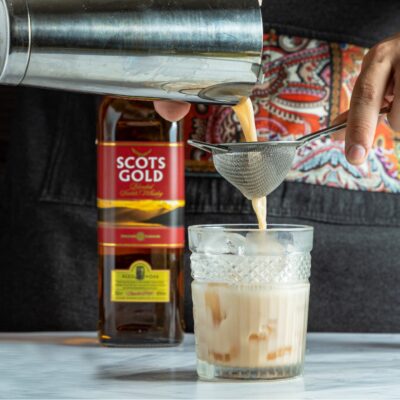 Scots Whisky Sour A  classic and refreshing cocktail! This recipe is the perfect recipe for the novice home bartender who is looking to step up their skills from simple mixers. […] 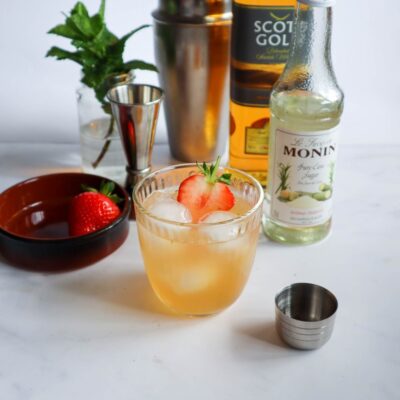 The strawberry whisky smash is the drink you want when it’s hot outside and you are craving a refreshing but easy to make cocktail. This recipe is also a perfect […]